Presentation of the anniversary album “In Thy Kingdom” on February 9, 2017

February 15, 2017 at 4:15 pm
On February 9, 2017 in the Riga Reformat Church, the BLAGOVEST choir gave a concert in honour of the new album “In Thy Kingdom”. This vinyl and CD album is a tribute to the choir’s 25th anniversary.
The album was recorded in 2016 in the Riga Reformat Church, and contains sacred music by Russian composers.
Conductor and artistic director – Alexander Brandavs. Sound engineer – Kārlis Pinnis. The album supported by the State Culture Capital Foundation. This album is the first record of classical music released nowadays in Latvia as a vinyl album.

Photo report from the presentation can be viewed here. 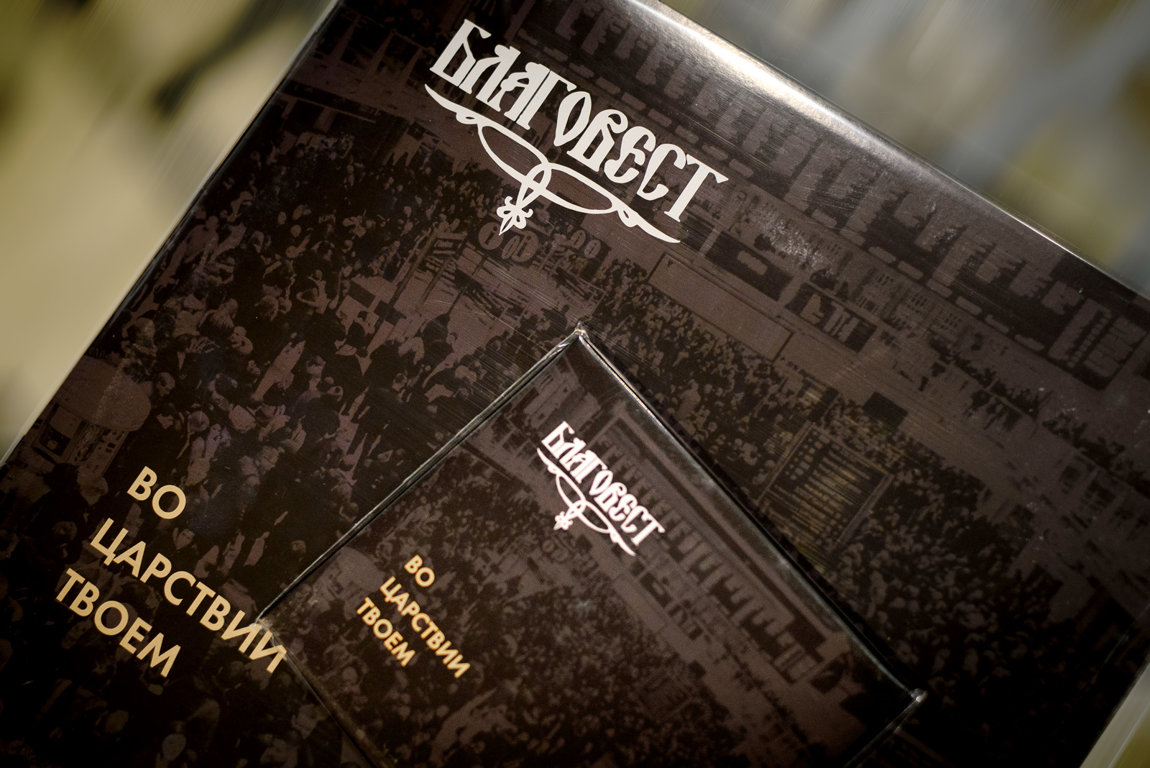