As such, the tradition of orthodox Lenten chants emerged in the 19th century, and thus far it holds a special place in the field of sacred music. The beginning of this amazing tradition was launched by Aleksey F. Lvov who was a violinist, composer, conductor and director of the Palace chapel, in Saint-Petersburg. The chants of the Great Lent resonate with the hearts of even secular listeners. And there is nothing surprising, since the comprehensive beauty of orthodox sacred music becomes especially apparent exactly in the context of the Lent, when music compositions are aimed at provoking reflections on selflessness and suffering, on love and betrayal, on the great gifts of absolution and human life…

Over the course of time, certain choirs began to revive this tradition which was, naturally, interrupted during the post-revolutionary era. The Choir BLAGOVEST started to perform chants of the Lent in the 1990s. BLAGOVEST was representing its Lent program not only in the capital, but also in other cities of Latvia. In 2014, the Choir was performing the Lenten chants together with an outstanding baritone of the Latvian National Opera Samson Izyumov.
While continuing to broaden the repertoire, on April 2, the Choir will represent new pieces of music which were not performed before, i.e. the compositions from the opus 37 “The Chants of the Lent, Holy Week and the Easter” by Russian composer N. Golovanov. BLAGOVEST first performed the compositions of N. Golovanov during the Christmas Orthodox Chants concert in January 2017, and the choir continues to get familiar with the impressive oeuvre of this composer. As well, the concert program includes the music compositions by Rachmaninov, Arkhangelsky, Vedel, Gretchaninov, Schnittke, Glagolev, Bortnyansky and Nikolaev-Strumsky. Two soloists will take part in the concert – the protodeacon of the Riga Holy Trinity Cathedral Vsevolod Melnikov (baritone), as well as Yury Tyutyunnikov (tenor).

After the Lent concert, BLAGOVEST, at the invitation of the organizers, is going to Poland to the annual international festival Hajnówka’s Church Music Days. In this music event, BLAGOVEST will take part for the 5th time already. Within the Hajnówka’s Church Music Days in 2016, BLAGOVEST got awarded twice: with the diploma to the Choir for the 1st place in the Academic Choirs category, as well as with the personal award to the best conductor.

Tickets to the Lent Chants concert are available at "Bilešu Paradīze" home page, as well as  one hour before the event at the venue (the AVE SOL concert hall). 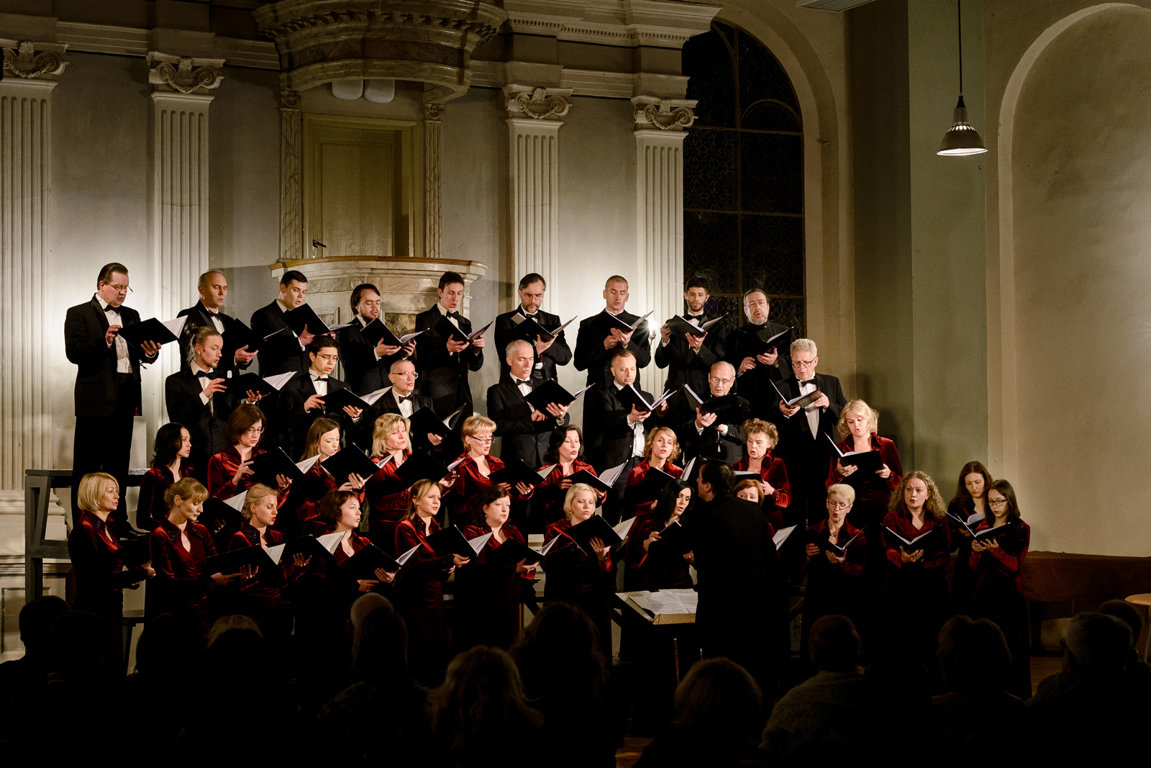